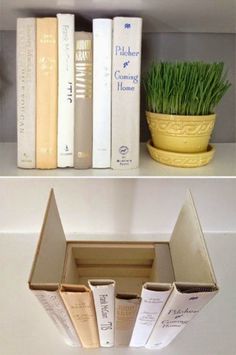 22 Simple Hacks Every Homeowner Should Know 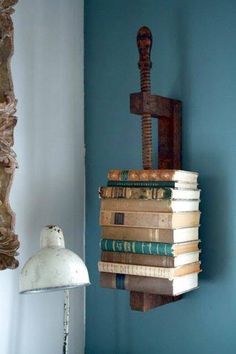 21 Cool Tips To Steampunk Your Home

The steampunk style is not one of the most well known in terms of interior design. Maybe that’s because many of us don’t even know which are the basic details that define this concept. When I say steampunk, I remember about the Victorian era, with all the inventions back then, but the meaning of this... 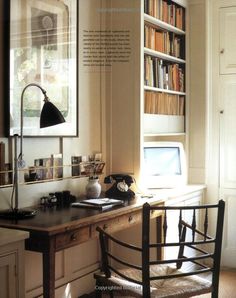 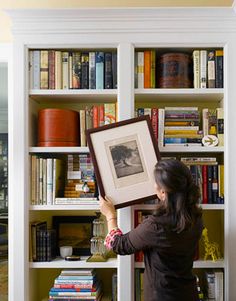 Learn how to arrange and decorate your bookcases to showcase your things. 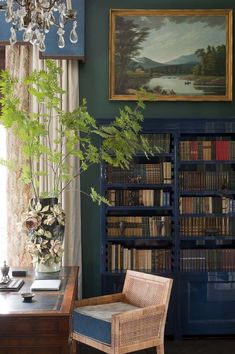 A Storybook Country House by Kirill Istomin - The Glam Pad

French tapestries, Chinese porcelain plates, and floral prints, make up the inside of a charming countryside home designed by Kirill Istomin. 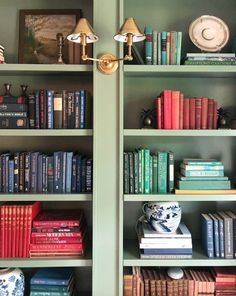 The Southern Living showhouse is always one of our favorite parts of the year. Meredith Ellis Design's fabulous taste made this one the best yet! 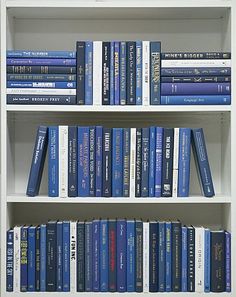 A mix of royal blue and white, these modern hardbacks are in very good to new condition. These books are perfect for interior decorating, model/vacation home furnishings, art materials, AND MORE! Book Details Height 8" to 9.5". Color on spine only. Boards may vary. Very good to new condition. 10 to 12 books per foot. Ordering Information Minimum order 2 feet. Shipping billed at cost. Click here for more shipping info. Special Needs Contact Designer Services with any questions or concerns… 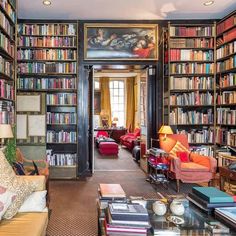 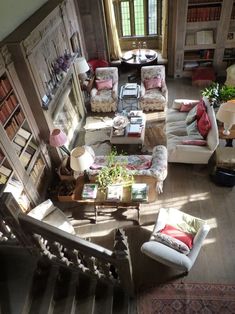 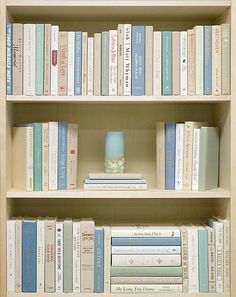 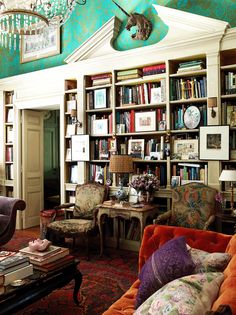 The Truth Is You Are Not the Only One That's Excited for BDNY 2017!

BDNY 2017 will happen between the 12th and the 13th of November and one thing is for sure... it will be the best interior design event in the city in November! 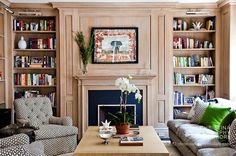 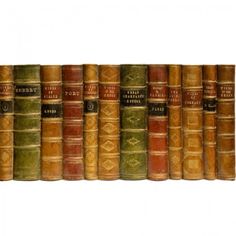 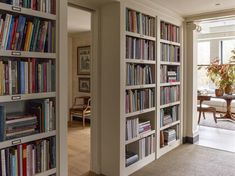 Although I do not monetize my blog, I approach blogging the way I do a job. A very fun and exciting one for sure, but still a job. I could not do it otherwise because… 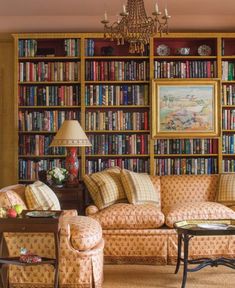 Named among the 20th Century’s most influential interior designers by House Beautiful magazine, Leta Austin Foster established her design business in Palm Beach in 1975, which she expanded in the 1990s to include offices in Los Angeles and New York. Foster believes that decorating should be fun, whimsical, not taken too seriously, and that any […] 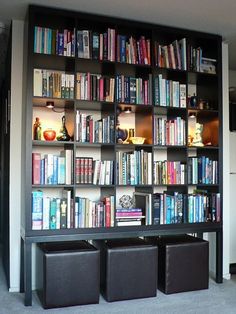 11 Brilliant Ways to Use the IKEA Kallax Bookcase

Aside from the fact that IKEA makes furnishing a living space quick and easy (well, kind of easy, at least), it has also blessed fans with products that can be personalized on a whim. Those MDF dressers and EKET cabinets may look basic, but with a few helpful hacks, you can turn your IKEA HEMNES (and pretty much every other item from the Swedish chain) into a DIYed masterpiece.