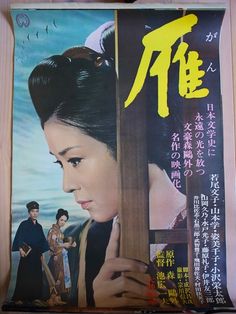 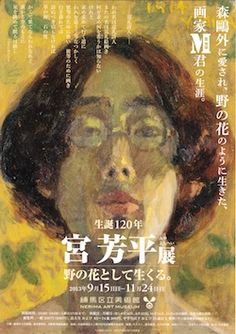 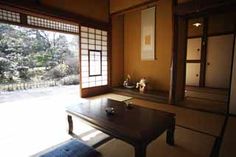 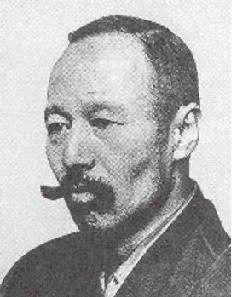 Mori Ōgai ( 森 鴎外 1862 – 1922 ) was a Japanese Army Surgeon general officer, translator, novelist and poet. Gan (雁 The Wild Geese?, (1911–13)) is considered his major work. As an author, Mori is considered one of the leading writers of the Meiji period. In his literary journals, he instituted modern literary criticism in Japan, based on the aesthetic theories of Karl von Hartmann. 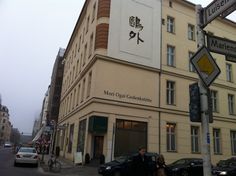 森鴎外、舞姫の舞台ベルリン、ブランデンブルク門近くにある鴎外記念館、開館時間が短いため要注意、 The Ogai memorial hall near Brandenburg Gate. It is a stage of the novel MAIHIME(Dancing Girl). Since opening time is short, it is requiring care, 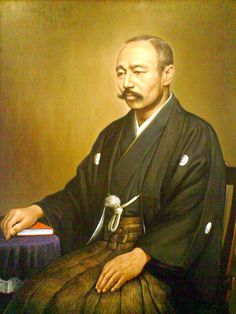 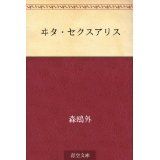 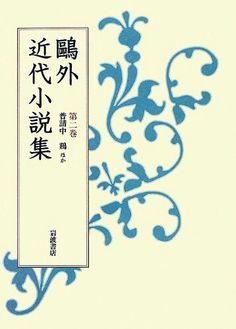 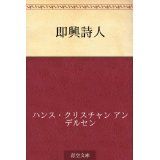 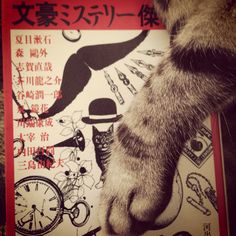 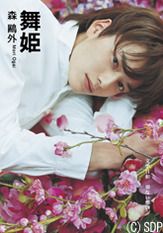 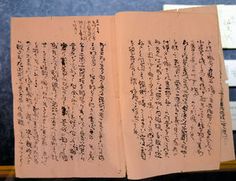 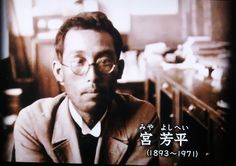 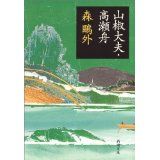 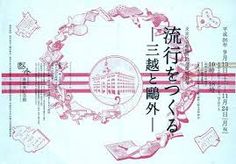