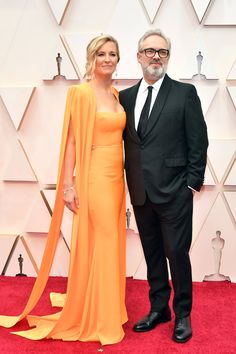 Alison Balsom and her husband Sam Mendes arrive on the red carpet at the 92nd Academy Awards - February 9, 2020. Mendes received a Best Director Oscar nomination for his work on "1917". He lost to Bong Joon-Ho for the movie "Parasite". 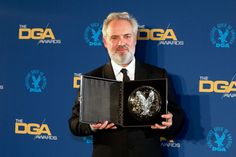 Sam Mendes - winner of the Best Director of a Feature Film Award for his work on "1917" - poses backstage at the 72nd Directors Guild of America Awards - January 25, 2020. 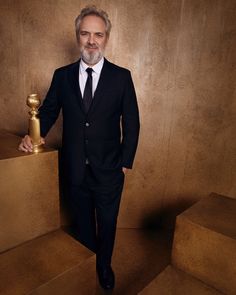 Sam Mendes - winner of the Best Director Award for his work on "1917" - poses backstage for his official portrait at the 77th Golden Globes Awards - January 5, 2020. 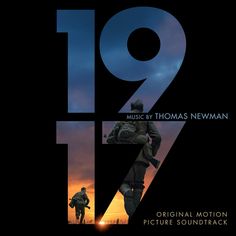 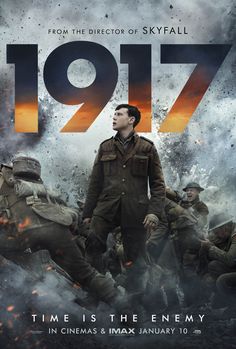 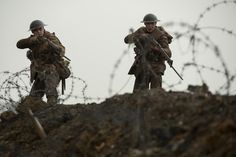 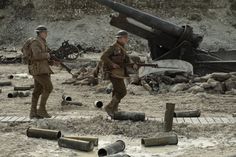 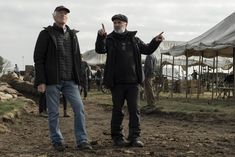 Cinematographer Roger Deakins (left) and co-writer/co-producer/director Sam Mendes prepare for a scene on the set of "1917", 2019. Deakins and Mendes opened the movie with an unbroken 9 minute and 30 second shot and would continue the fluidity throughout the entire film. 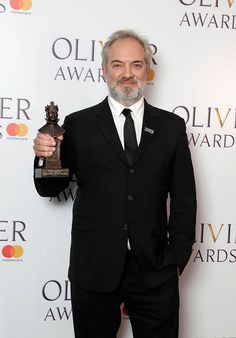 Sam Mendes - winner of the Best Director Award for his work in the Jez Butterworth play "The Ferryman" - poses for the press backstage at the Laurence Olivier Awards - April 8, 2018. The play which tells the story of the family of a former IRA activist, living in their Ireland farmhouse in 1981 was moved to Broadway in October, 2018. There it would win four Tony Awards, including another directing award for Mendes. 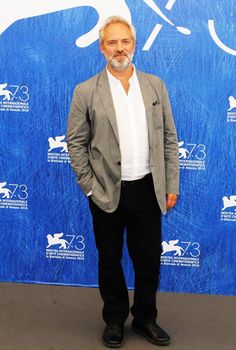 Sam Mendes - President of the Jury - poses for the press at the 73rd annual Venice International Film Festival - August 31, 2016. 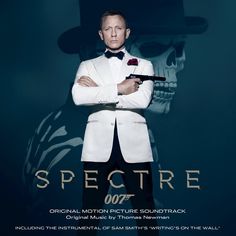 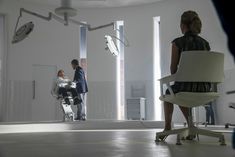 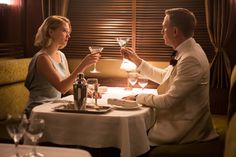 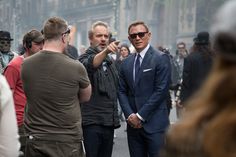 Director Sam Mendes and Daniel Craig run through a scene on the set of "Spectre", 2015. 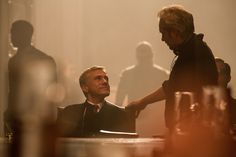 Christophe Waltz talks with director Sam Mendes on the set of "Spectre", 2015. 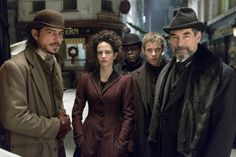