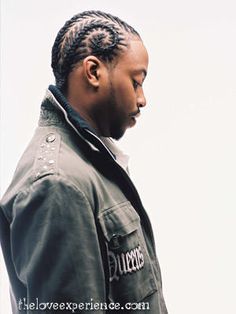 Raheem DeVaughn A Neo Soul Artist? Not So Fast. 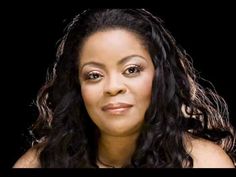 Maysa What Are You Doing The Rest Of Your Life

Smooth Soul Jazz Diva & Incognito Lead Singer Maysa Leak. I LOVE!!! this rendition of the classic "What Are You Doing The Rest Of Your Life", from her latest... 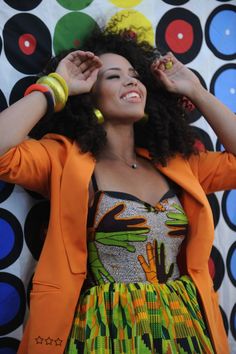 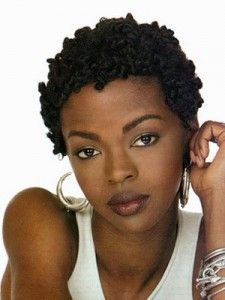 Soulful singer Chrisette Michele celebrated her birthday over the weekend, at Atlanta's The Mansion Elan. Turning the big 3-0, Chrisette showed some 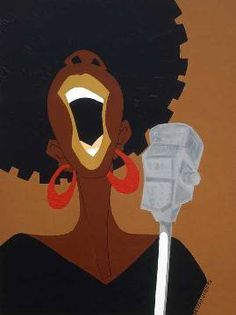 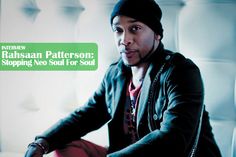 Rahsaan Patterson is known for his soulful voice and for delivering grown and sexy records. Now the talented vocalist is using his art talents as a celebrity ambassador for the Rape, Abuse & Incest National Network (RAIN), the nation's largest anti-sexual violence organization. 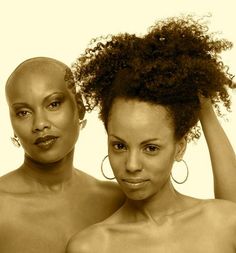 Jazzyfatnastees, vocal duo comprised of Tracey Moore (left) and Mercedes Martinez. They wrote and co-produced their debut album The Once and Future in conjunction with members of The Roots. Helping to feed the neo-soul movement, the duo started Black Lily (Film & Music Festival), "A Women in Music Series." The series acts as a showcase for neo-soul artists including Alicia Keys, Jill Scott, & Bilal. In addition to their own works, they have toured with & sung background vocals for The Roots. 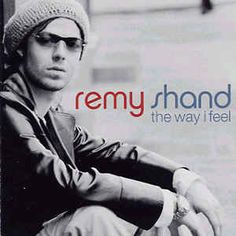 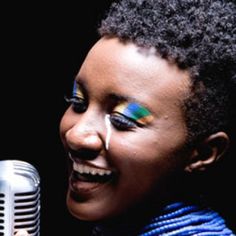 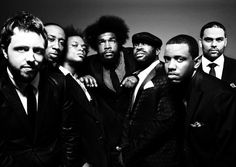 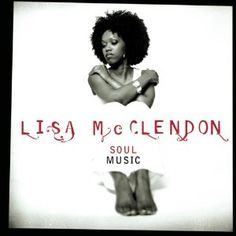 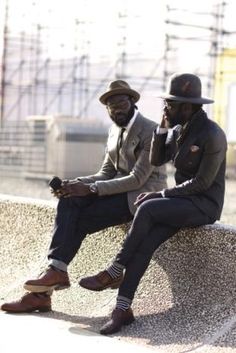 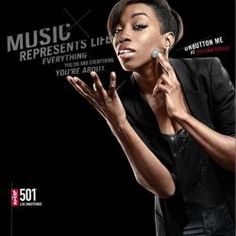 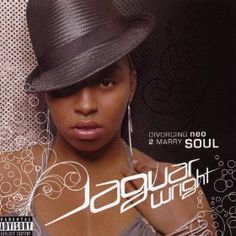 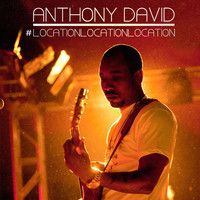 Reach Ya (Masheen Remix) – Anthony David by SoulJazzFunk on SoundCloud