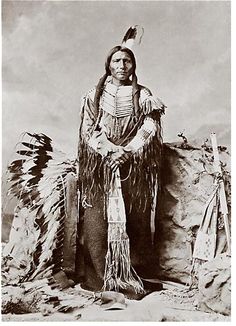 This is what a Real American Bad Ass looks like. 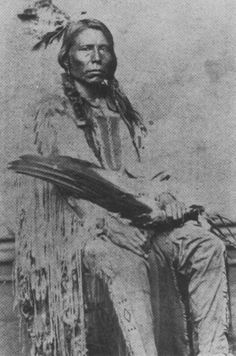 The Legend of Crazy Horse

Crazy Horse (A Sioiux Indian) was born on the Republican River about 1845. He was killed at Fort Robinson, Nebraska, in 1877, so that he lived barely thirty-three years. www.crazyhorserif... 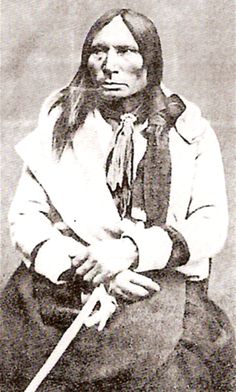 Famous Lakota Sioux Indians | ... referred to as the "only picture" of the famous warrior Crazy Horse 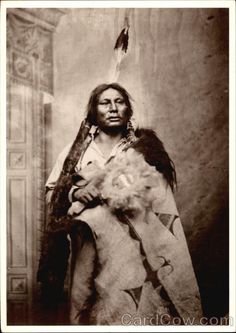 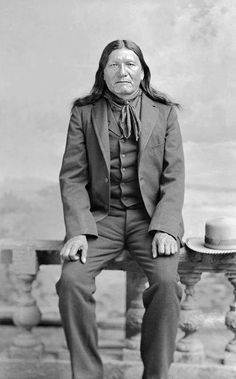 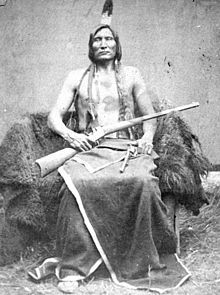 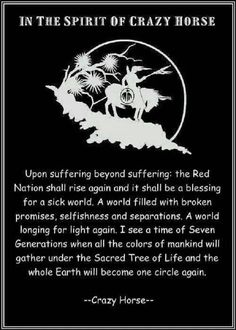 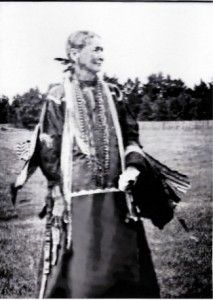 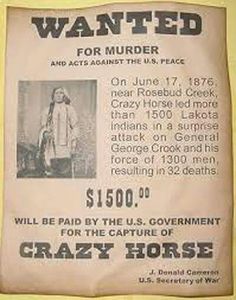 Ghost Dance : Crazy Horse while ghost dance. - Circa 1890 - Photographer unknown. - Practice of the Ghost Dance movement was believed to have contributed to Lakota resistance. In the Wounded Knee Massacre in 1890, U.S. Army forces killed at least 153 Miniconjou and Hunkpapa Lakota people. 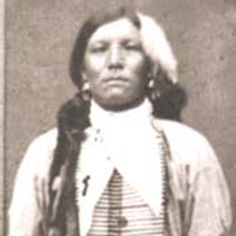 Crazy Horse was an Oglala Sioux Indian chief who fought against being relocated to an Indian reservation. He took part in the Battle of Little Big Horn. 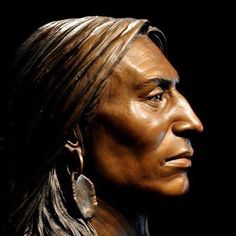 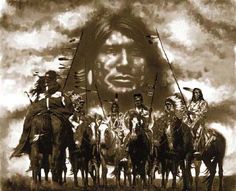 Lakota Warrior Crazy Horse - Crazy Horse is known as one of the bravest warriors of his time. He entered each battle with the cry “Today is a good day to die!”, not as a death wish, but to show his absolute fearlessness in the face of peril 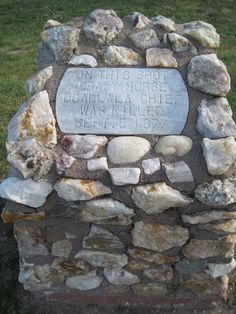 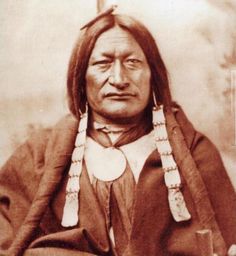 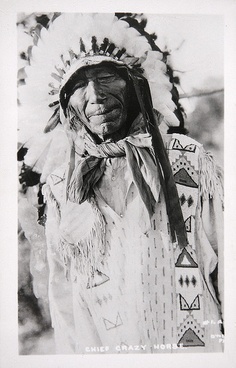