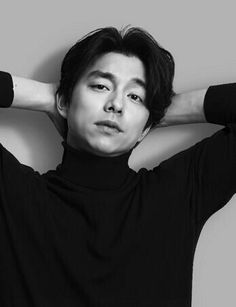 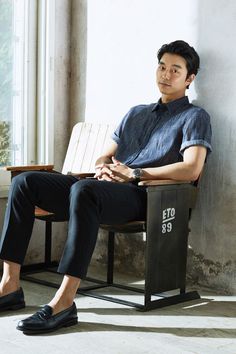 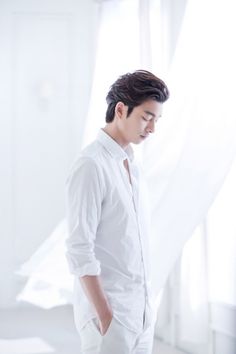 Gong Yoo ; he is so beautiful in white omg 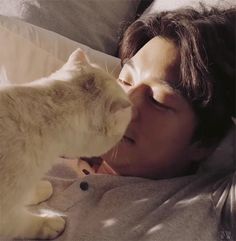 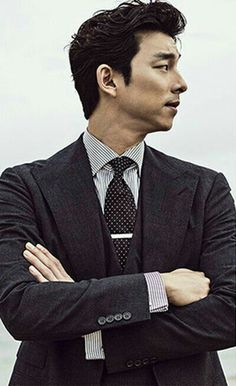 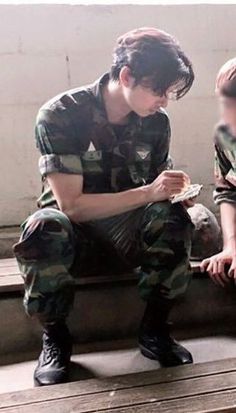 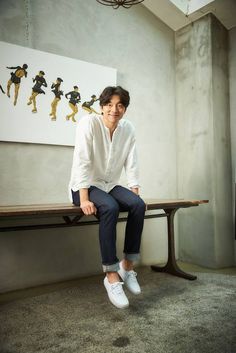 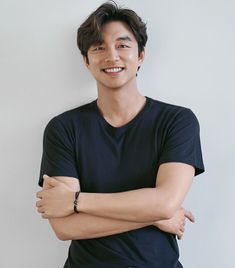 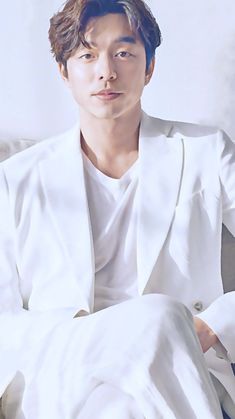 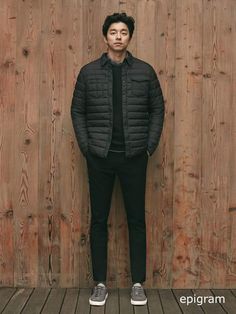 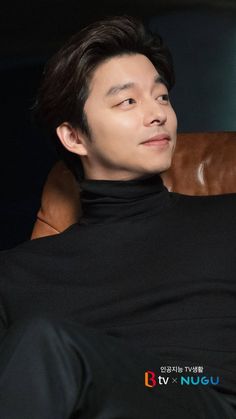 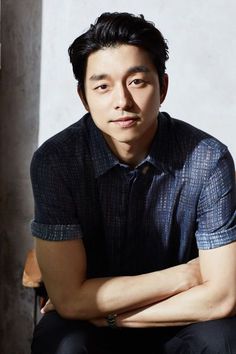 In the zombie apocalypse film “Train to Busan,” which opened in theaters Wednesday, actor Gong Yoo plays the role of a father who is too busy with his demanding job as a fund manager to spend quality time with his daughter. “I’m still single, so I had to use my imagination for that,” Gong told reporters at a group interview on Monday in a cafe in Seoul. 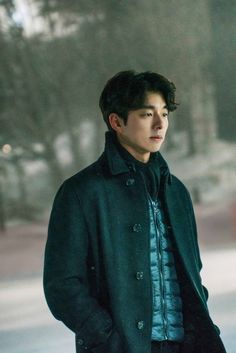 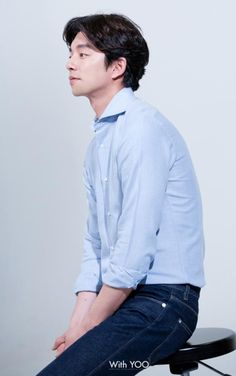 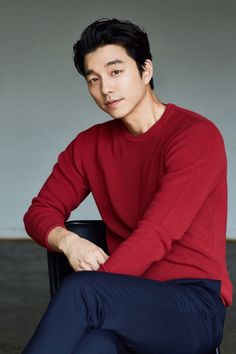