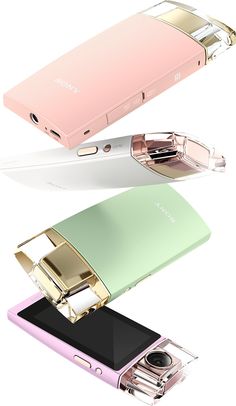 Meet the DSC-KW1/KW11, a camera with a flair for self-expression. Users will look their best in selfies, but see how design makes the entire shooting experience charming. 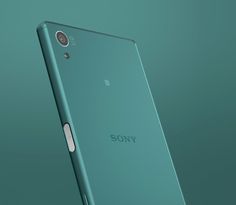 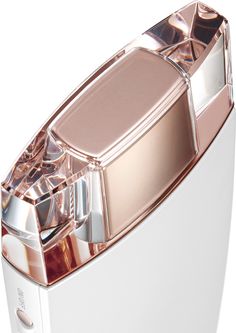 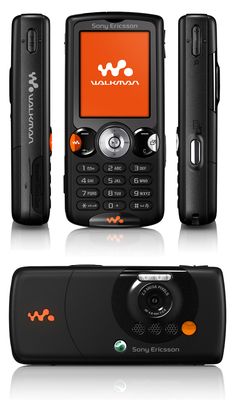 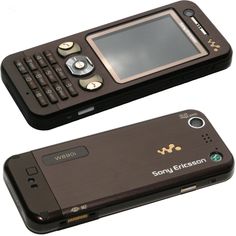 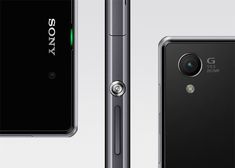 All to offer a fresh user experience. Xperia has taken another step forward. 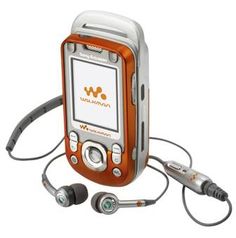 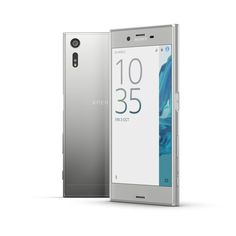 According to an earlier leaked photo, it seems like Sony has a new phone in the works, and sure enough the company has made it official. Dubbed the Sony Xperia XZ, this is one of two new smartphones that Sony has debuted at IFA 2016, and if you’re after a smartphone with a great camera, this could be it.According to Sony, the Xperia XZ will sport the “fastest, smartest, and […] 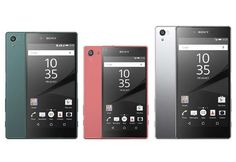 Want create site? Find Free WordPress Themes and plugins. Sony has started making the 7.0 Nougat OTA update available for the Xperia Z5 series. The Nougat update will be available to your handset as version 32.3.A.0.372 and has a downloadable size of 1,288MB. The OTA update is currently available to... 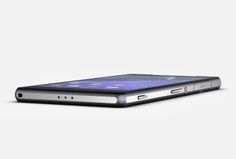 Sony has announced the successor to the Xperia Z1 flagship phone, the Xperia Z2. It has a better and bigger 5.2-inch display with much nice... 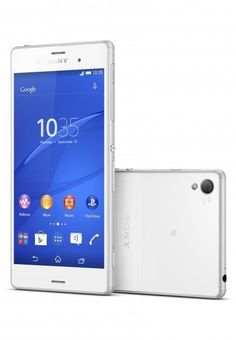 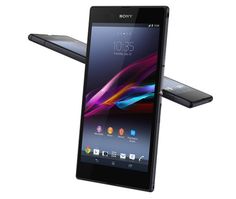 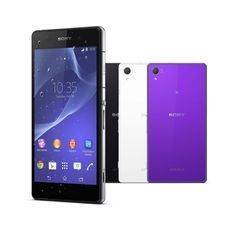 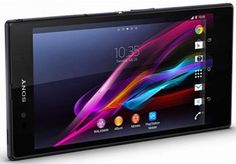 Infibeam India has just announced the availability of the new Sony Xperia Z Ultra on their network. The handset can be yours for Rs 44,99... 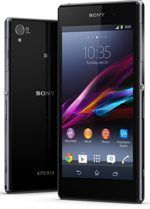 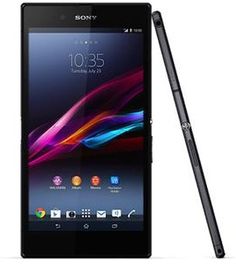