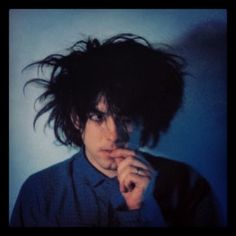 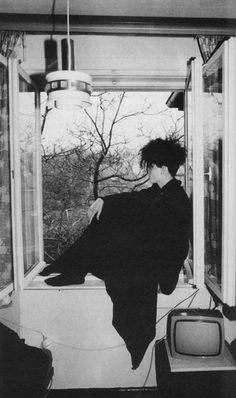 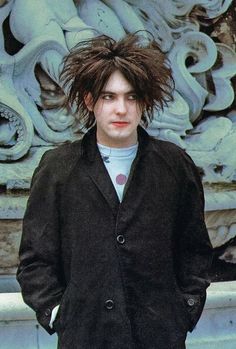 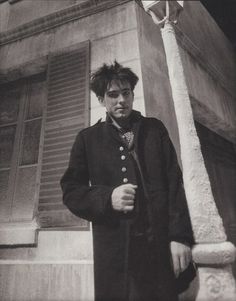 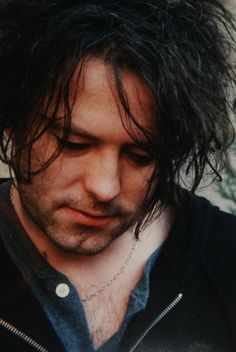 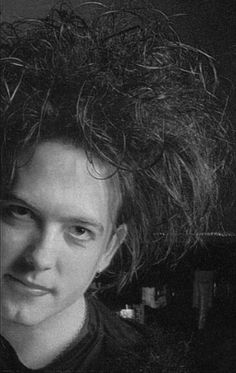 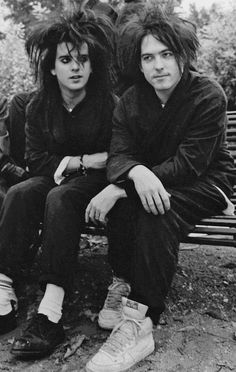 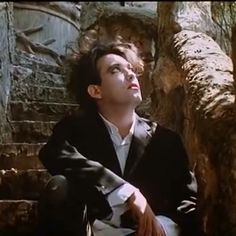 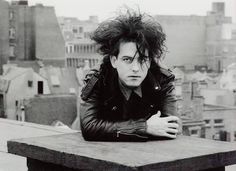 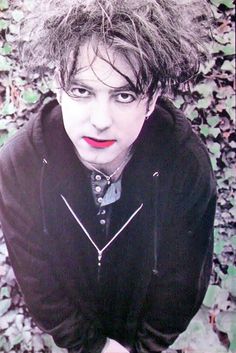 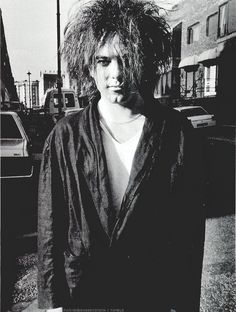 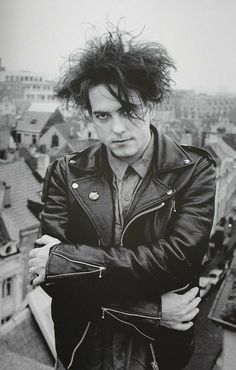 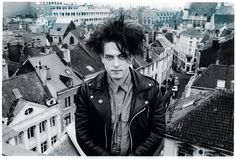 In Between Days: Robert Smith and the Cure – in pictures

Since the 1980s, Melody Maker’s Tom Sheehan has captured the Cure’s ascent from the underbelly of British alternative rock to global stadium headliners. Now Sheehan – who was even enlisted as frontman Robert Smith’s official wedding photographer – has compiled a record of his journey with the band in a new book, In Between Days 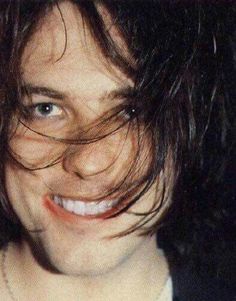 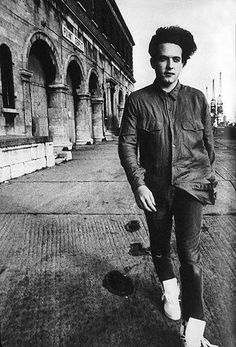 Robert Smith and The Cure 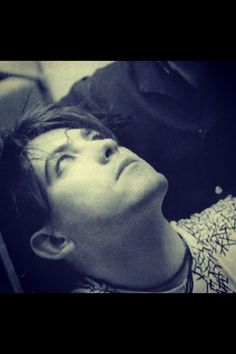