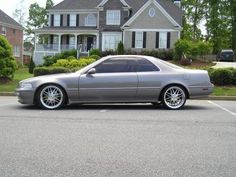 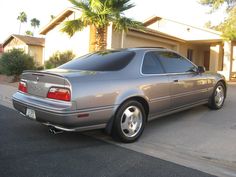 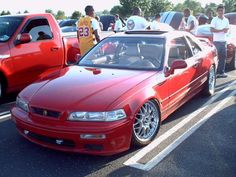 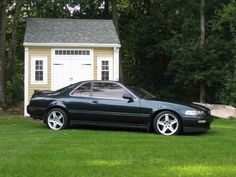 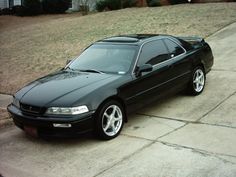 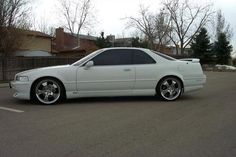 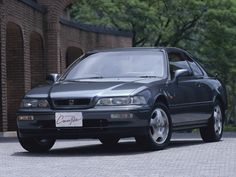 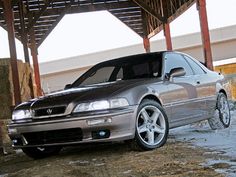 The Acura Legend is a luxury car manufactured by Honda sold in the U.S., Canada, and parts of China, under Honda's luxury brand, Acura from 1986 to 1995 as both a sedan and coupe. It was the first flagship sedan sold under the Acura nameplate, until being renamed in 1996 as the Acura 3.5RL. The 3.5RL was North American version of the KA9 series Honda Legend. Brought to you by: www.copartdirect.com 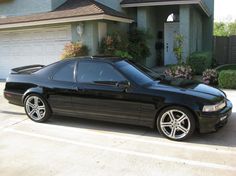 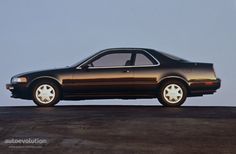 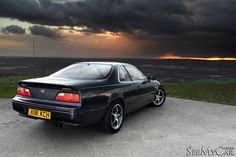 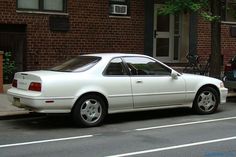 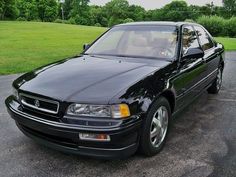 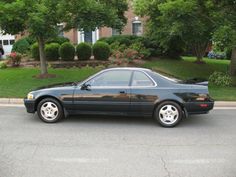 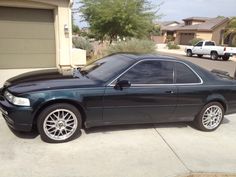 1991 Acura Legend. The perfect car to do a good project with!