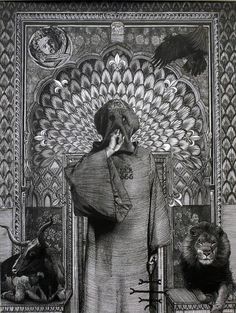 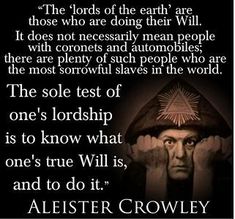 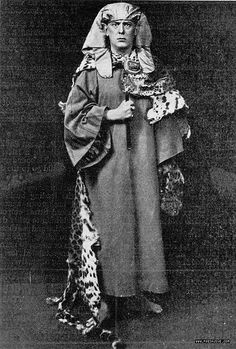 Born Edward Alexander Crowley in 1875, Crowley was a pansexual, mystic, occultist, ceremonial magician, deviant, recreational drug experimenter, poet and accomplished mountaineer who was also known as Frater Perdurabo and The Great Beast 666. He founded the religious philosophy of Thelema which enforced an idealist, libertine rule of "Do what thou wilt". The British press named him "The Wickedest Man in the World. 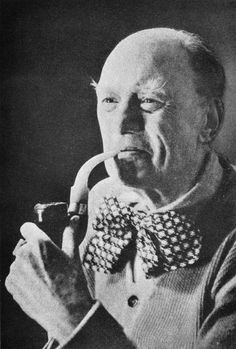 Fun of the Fair - The Libri of Aleister Crowley 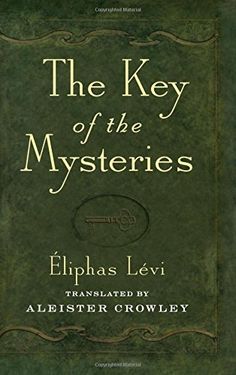 The Key of the Mysteries 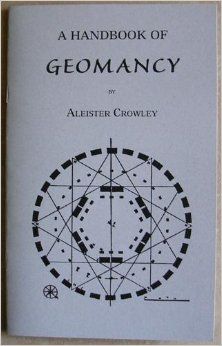 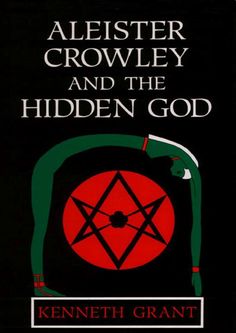 Aleister Crowley, Austin Osman Spare, Dion Fortune and the German occultist Eugen Grosche were among the first Western adepts to teach the use of the psychosexual energies whose snake-like Ophidian Current permeates the most ancient secret knowledge of Africa and the Far East. This work presents an exhaustive analysis of Crowley's system of sexual magic and the strange rites which he practiced and advocated for the purpose of promoting the Law of freedom with its formula of love under will… 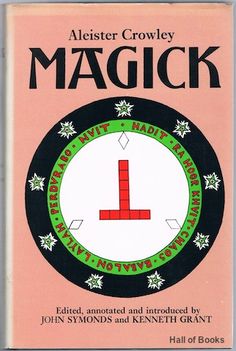 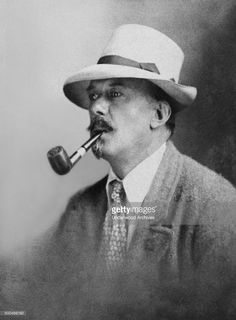 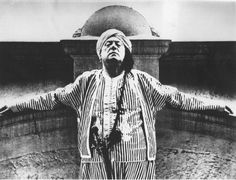 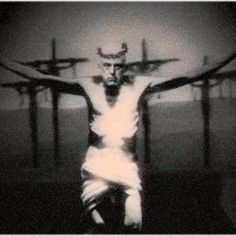 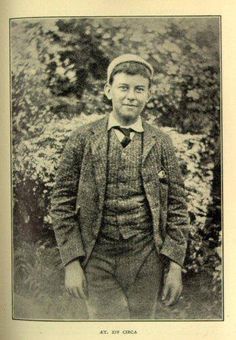 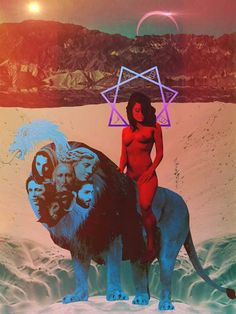 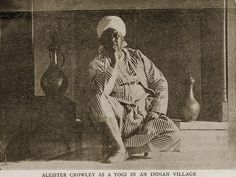 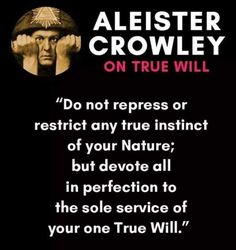 Aleister Crowley on True Will 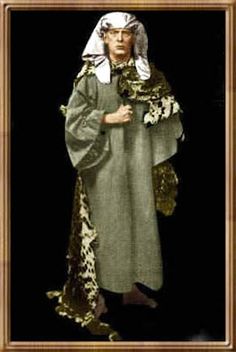 The latest media Tweets from Sofia Lvsh 10X (@SofiaLvsh66). An author of book Passion of the ILLUMINATI Order today on Amazon. Lond