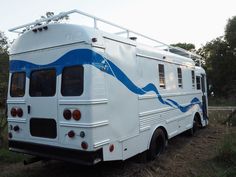 This school bus conversion is one of the nicer ones I've seen with some seriously-nice details put into its build. 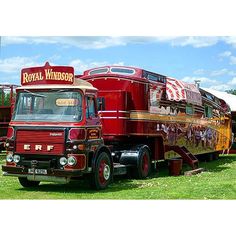 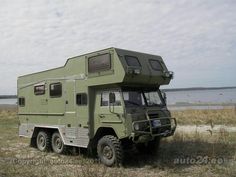 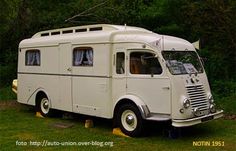 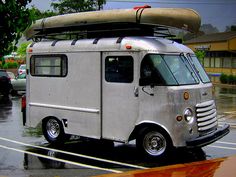 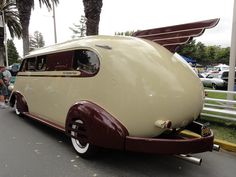 I absolutely dig this 1941 Western Flyer motorhome, the aero tail and wing are too cool 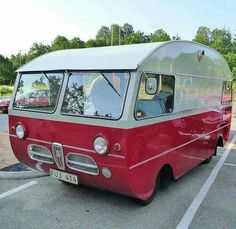 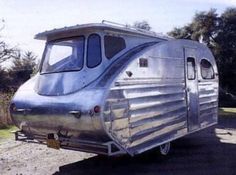 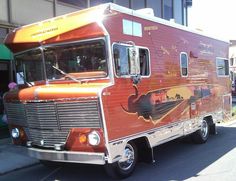 Total custom paint on this winnie!

A 1975 Travco that's been upgraded for full-time and off-grid living! It's currently available for sale in Colorado. 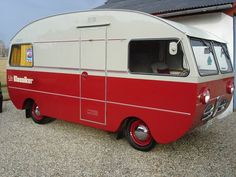 1937 Zeppelin Roadliner. It’s hard to believe that this stylish motorhome was built in 1937. Dubbed the Zeppelin by its current owner, famed customizer Art Himsl, the Zeppelin started out its life as a prototype house car built by a mechanic at the Chris-Craft boat dealership in San Francisco.Himsl discovered the vehicle in 1968 in California’s Napa Valley. But did not begin a serious restoration until 1999.The vehicle was rechristened in 2002 as the 1937 Himsl Zeppelin Roadliner. 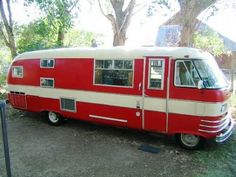